DPH 500 Delta Electronics UPS Was Named the Product of the Year According to the DCJournal.ru National Award 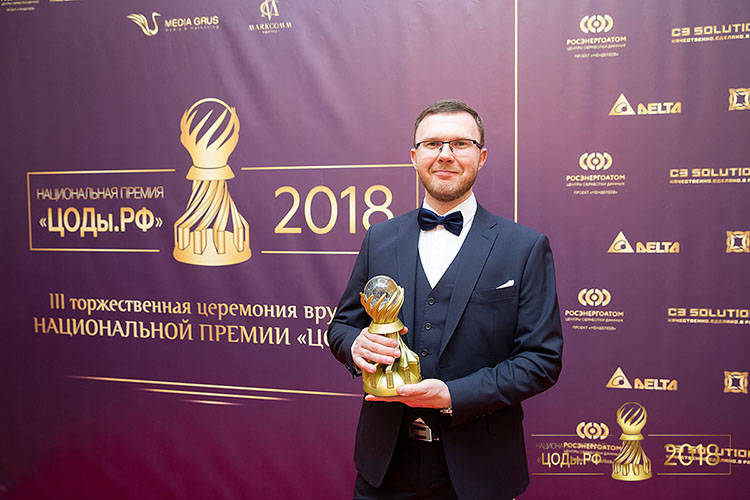 Delta Electronics, a global provider of power and thermal management solutions, today announced that the Modulon DPH 500 UPS won the Product of the Year in Power Supply category of the DCJournal.ru National Award.

The DCJournal.ru National Award is a competition among experts who work in the Russian data centers industry. The community of professionals selects the best of the best through fair and open voting. The DCJournal.ru NNational Award is a sign of quality and recognition in the industry. Thanks to the award, the community gets a chance to learn the names of the most successful players of the data center market and their projects.

Delta Electronics UPS of the DPH series was nominated and won the competition in the Product of the Year in Power Supply category which is awarded to the product or solution in the energy industry introduced in the Russian data center.

The main criteria for the nomination were:

The Modulon DPH UPS has an efficiency of up to 96.5% in normal mode and 99% in economy mode, which significantly reduces energy costs. The fully modular design of the UPS with hot-swappable main components eliminates the average repair time, and thus the risk of downtime, while redundant components and dual CAN bus ensure maximum availability and eliminate the risk of a failure of the entire system due to a single element failure. Distinctive features of the model are reliability, scalability, efficiency, and ease of maintenance. In addition, the industry-leading power density of the module is 50 kWh at a height of 3U and the smallest occupied floor space for a 500 kVA UPS in one rack and 600 kVA in two racks ensure the best use of useful space.

In 2018, Modulon UPS of the DPH series were installed and used in various data centers throughout the Russian Federation. Namely, the Russian Railways and AKADO data centers, as well as in modular data centers for a state-owned company.

About the DCJournal.ru National Award